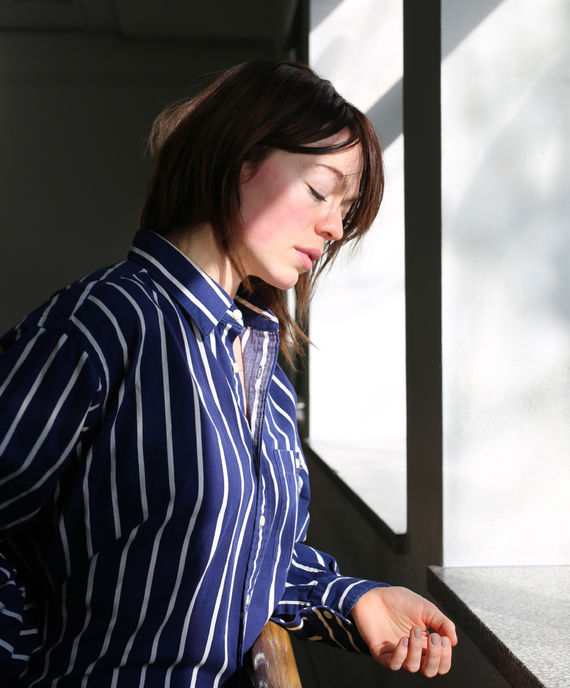 In Collaboration with the New Museum. Wynn Holmes is the artistic director of the Gemini award winning dance-docu-series Ils Dansent (aired in Canada, France, UK, and Switzerland), and the director of Lo Fi Dance Theory ; a genre-breaking class series that uses dynamic movement and dance-based practices to ignite connection, creativity, and community.
A recent residency at New York’s New INC in collaboration with the New Museum has produced an immersive music and dance project titled Modular. This interactive performance developed a software solution to craft bespoke shows for audio-visual performances and was recently showcased at Brooklyn’s Vazquez Gallery. In furthering her presentation of dance work in gallery spaces, she is currently creating a new piece with performance artist Sarah Trouche that will open at Paris’ esteemed Fondation Ricard in March of 2017, titled Manifestation Vertical.

Holmes’ ability to deconstruct movement trends and archetypes within dance, music, and film has allowed her to create work that spans both cultural and physical barriers. Her collaboration with G.R.U.B.B., the Serbia-based NPO and stage show has raised social awareness against poverty and prejudice in the Roma culture while encouraging young performers to take pride in their legacy. Alongside stage director Serge Denoncourt, Holmes has contributed to the creation of a contemporary theatrical component of the NPO that has been presented at London’s O2 Arena, Belgrade’s National Theater, and Montreal’s International Jazz Festival. This production will begin a residency at Paris’ Theatre Gymnase in April 2017.
Though her personal influences and creative heroes may be underground legends, Holmes is effective at distilling that sensitivity into pop culture productions, network TV shows, and international live performances.