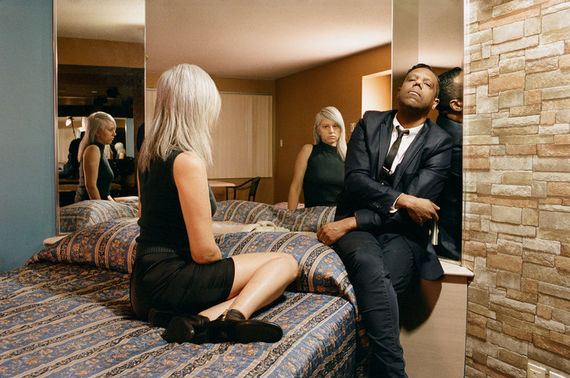 Formed in 1995, The Dears released their first, ultra lo-fi album, End of a Hollywood Bedtime Story, in 2000. The orchestral, dark pop sound and dramatic live shows cemented The Dears at the foundation of the then-emerging Canadian indie- rock renaissance. In 2001 and 2002, they released two separate concept EPs Orchestral Pop Noir Romantique and Protest, respectively. In 2003 they released their second full-length album No Cities Left in Canada, and a string of highly anticipated shows at SXSW ‘04 prompted the international release of No Cities Left with Bella Union. Gang of Losers came in 2006. In 2008 the group partnered with Dangerbird Records to release Missiles, followed by Degeneration Street (2011), Times Infinity Volume One (2015) and Times Infinity Volume Two (2017). Marking their 20th year, the group released Lovers Rock on May 15, 2020. 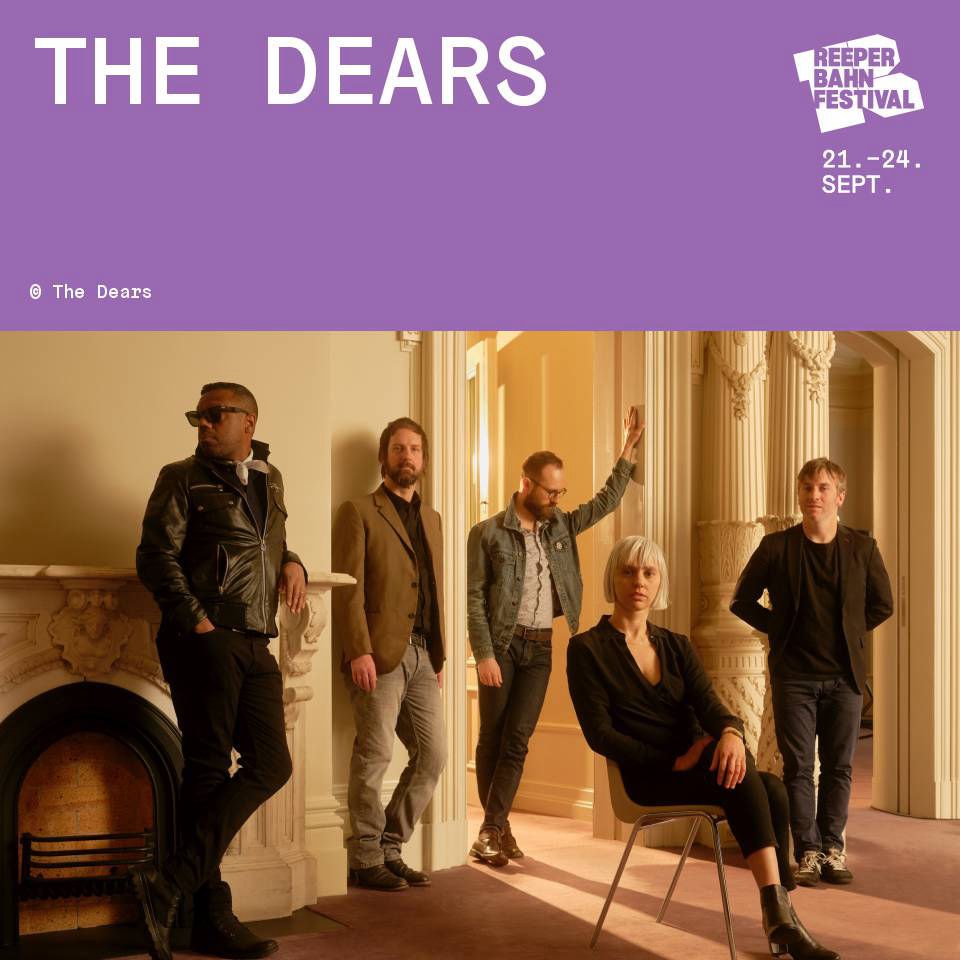 The Dears added to Reeperbahn Festival line up in Hamburg, Germany 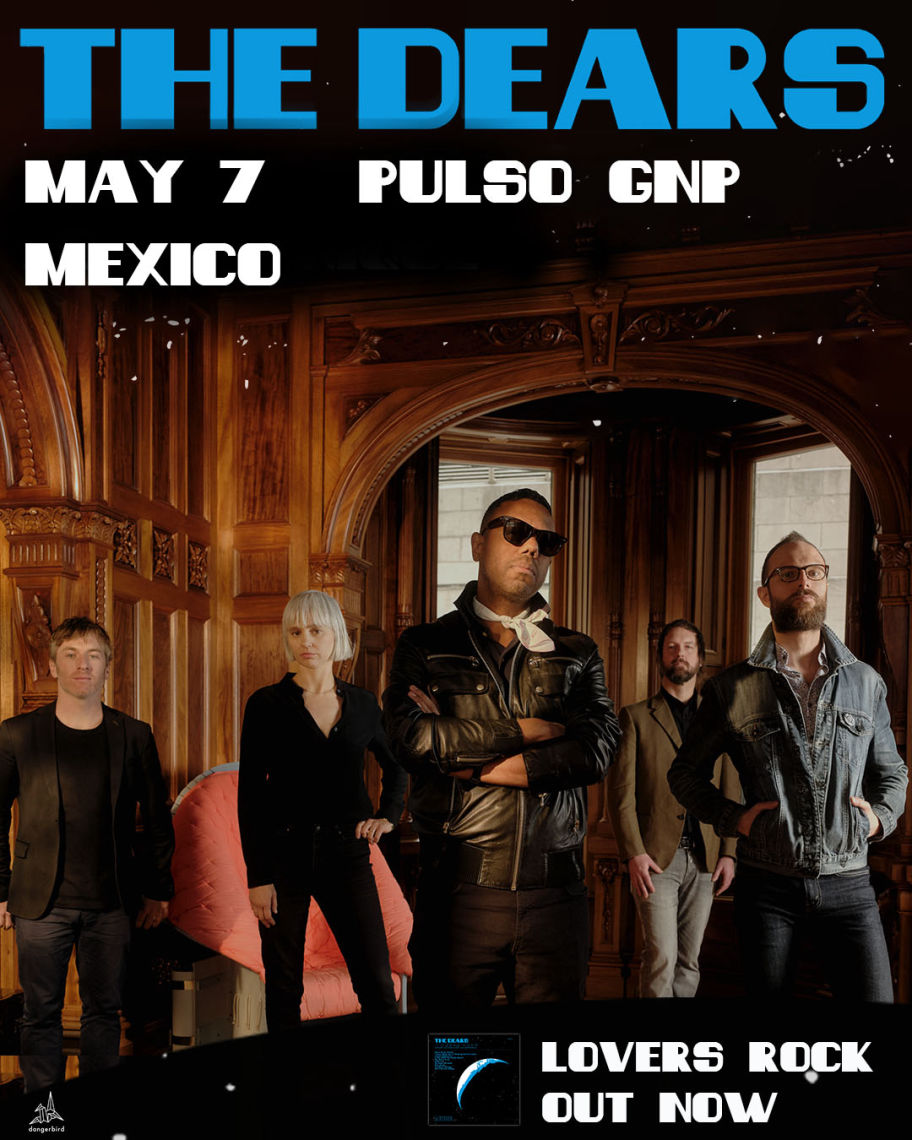 Congratulations to The Dears for a stellar performance at Festival Pulso GNP in Querétaro, Mexico!

Get tickets to the bands upcoming shows here 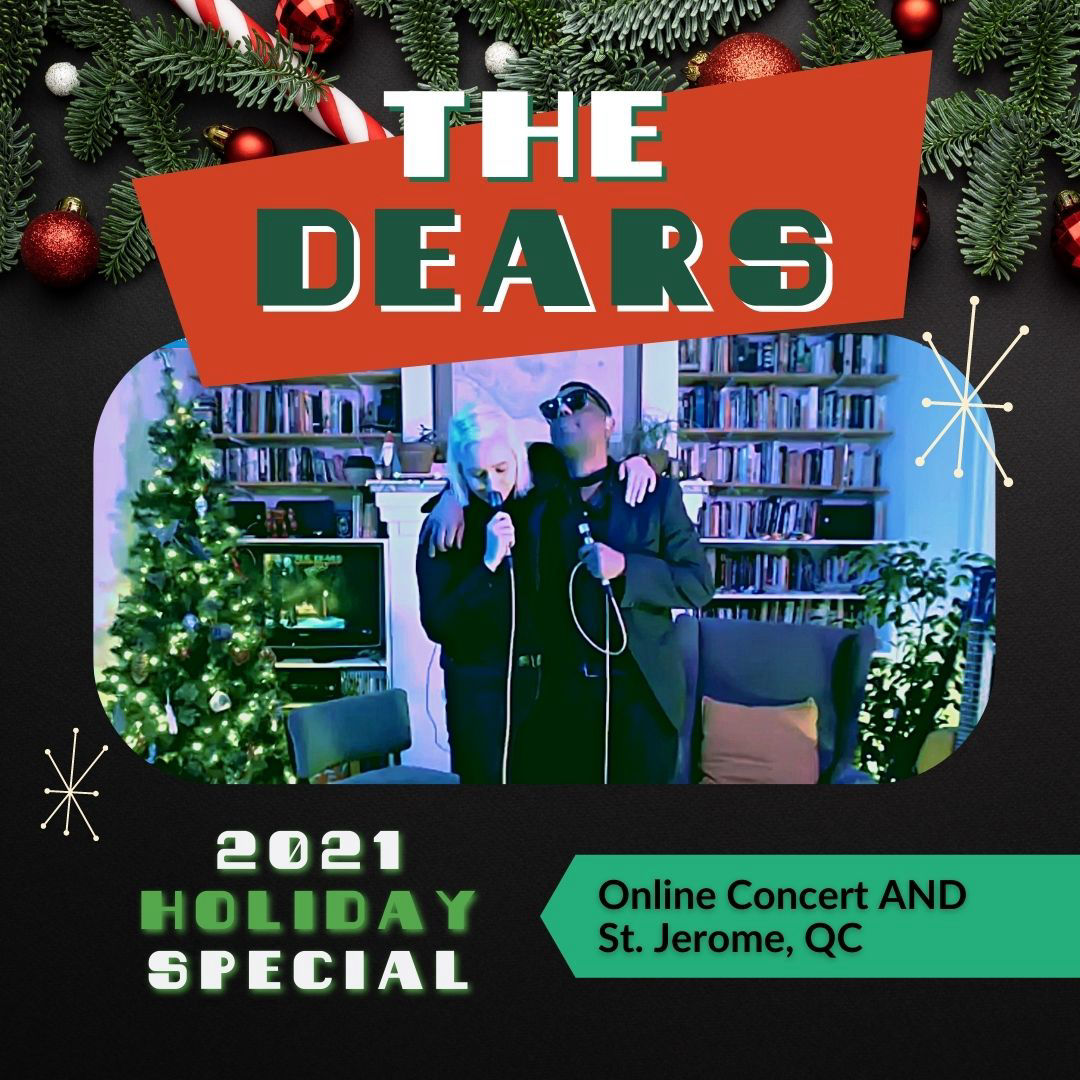 Following the success of last year's event, Murray and Natalia of The Dears invite you join them from their living room in Montreal for performances of holiday favourites and ultra classics, sprinkled with fireside conversations and reflections on the past and future. 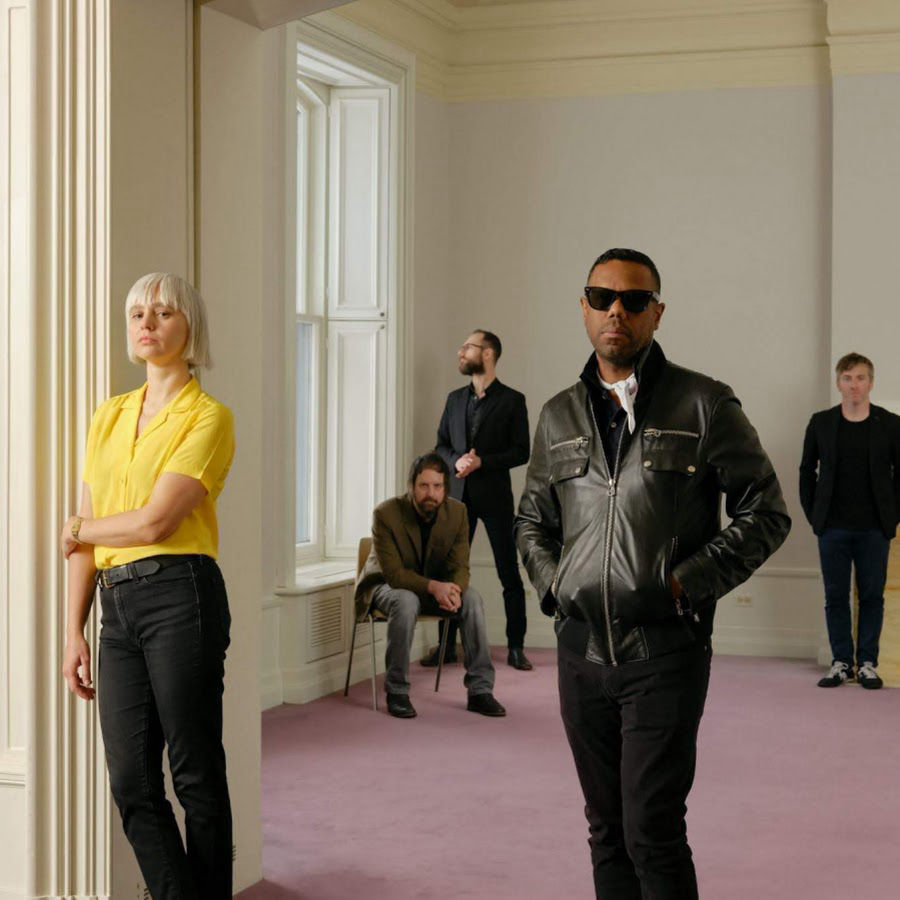 The Dears will be going on tour this Fall in the UK and EU! Follow this link to view the tour dates and purchase tickets! 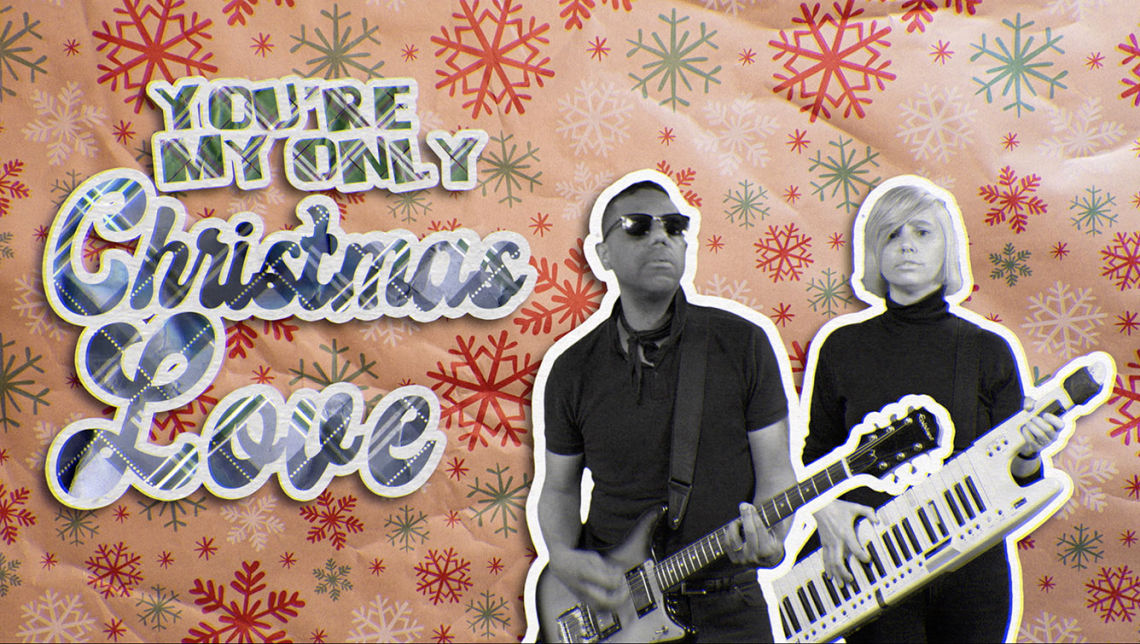 Murray and Natalia of The Dears have announced the Christmas Love Special: a cozy and interactive fireside chat and acoustic performance, December 11 via Side Door. Purchase tickets for the early show, 2pm EST - or late show, 9pm EST - (or both!).

The Dears and Elephant Stone nominated for GAMIQ awards

The Dears and Elephant Stone have been nominated for GAMIQ awards, in the categories of Rock and Indie Rock. Congratulations! 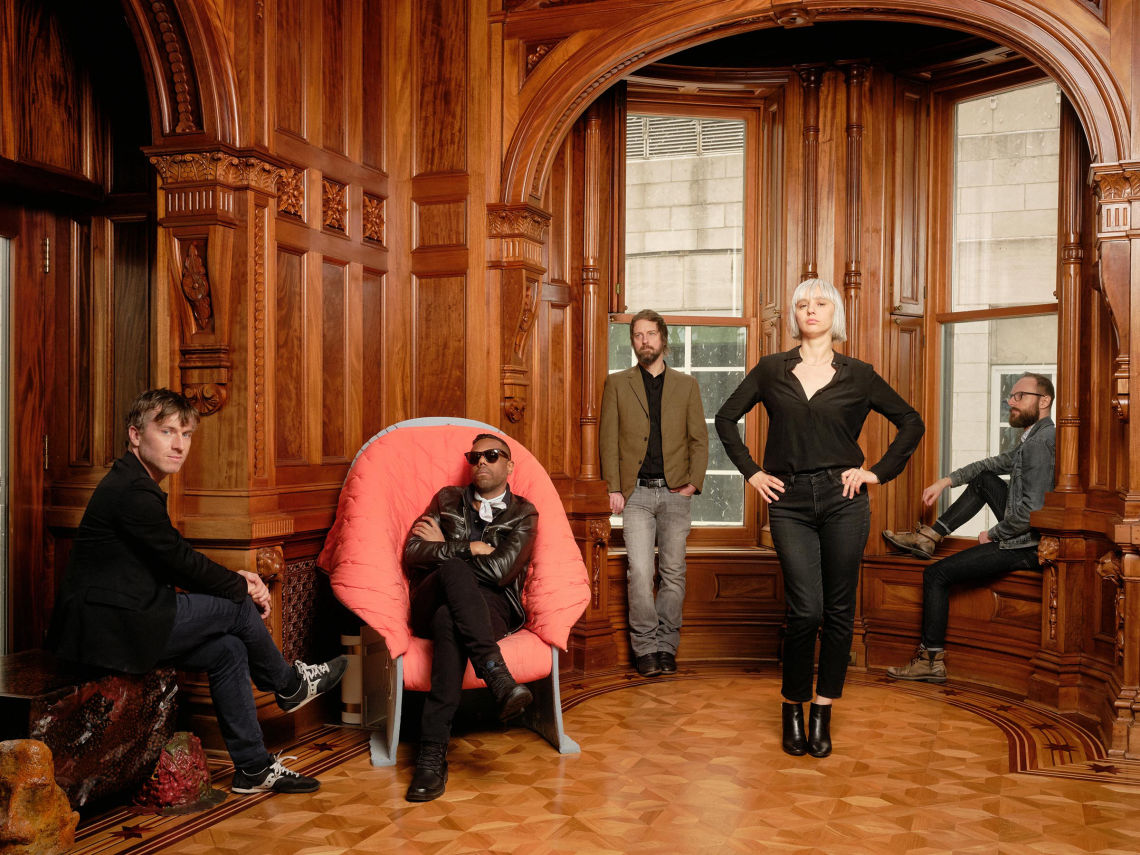 Murray Lightburn of The Dears performs the band's 2008 track, "Missiles", for NPR's Songs For Change. Songs for Change is a series of home recordings of songs as part of a national discussion on race and equality. Watch the performance here on NPR Music. 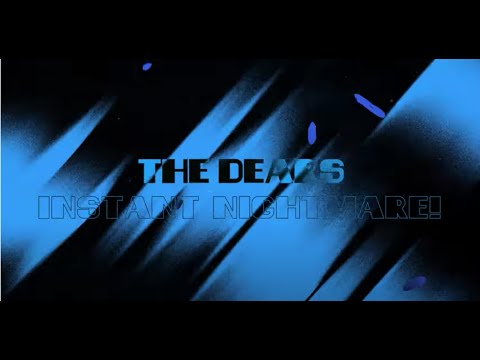 New music video out for "Instant Nightmare!" by The Dears

Watch the new music video for "Instant Nightmare!" by The Dears here! 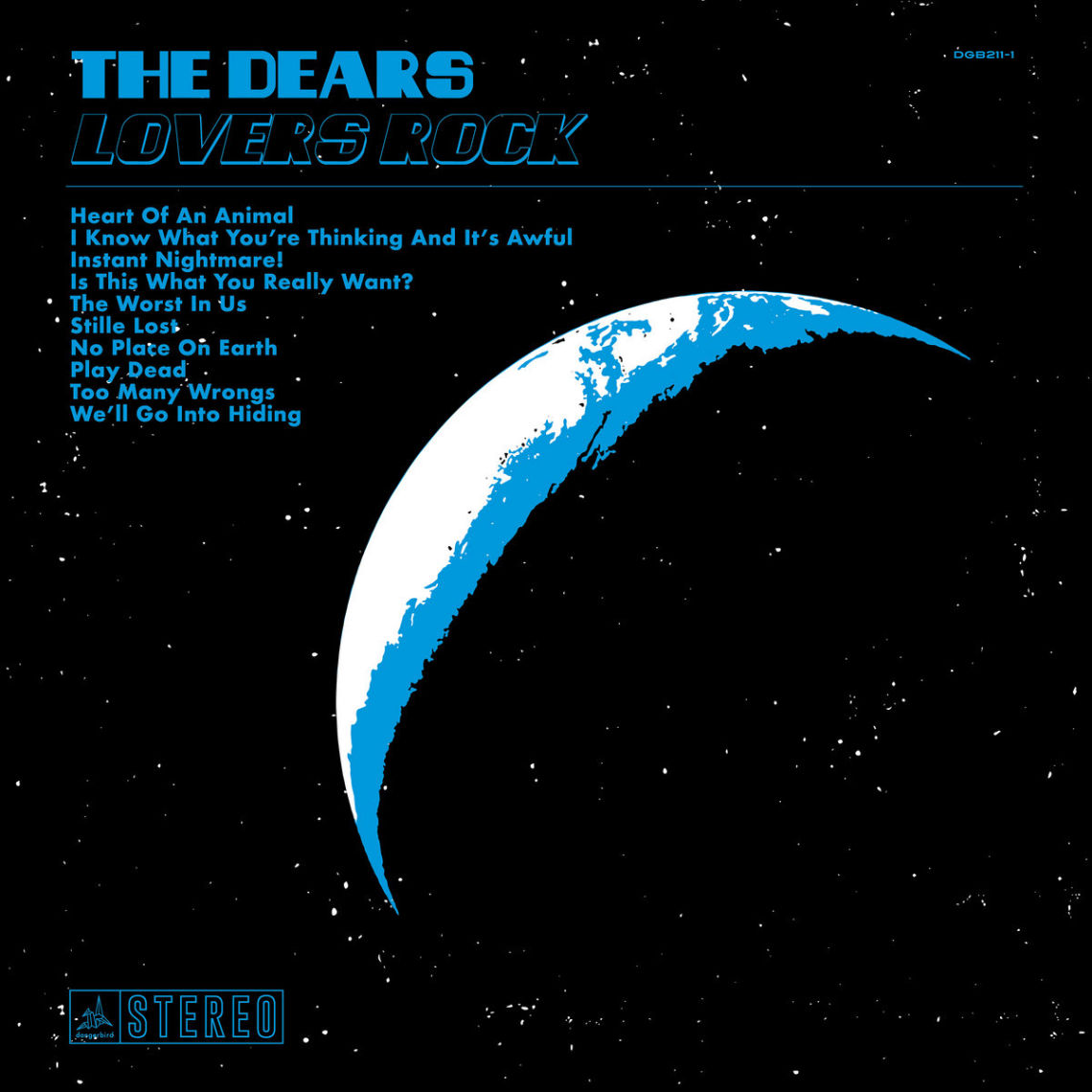 "Lovers Rock", the new album by The Dears, is available now! Click here to access "Lovers Rock" on all platforms. 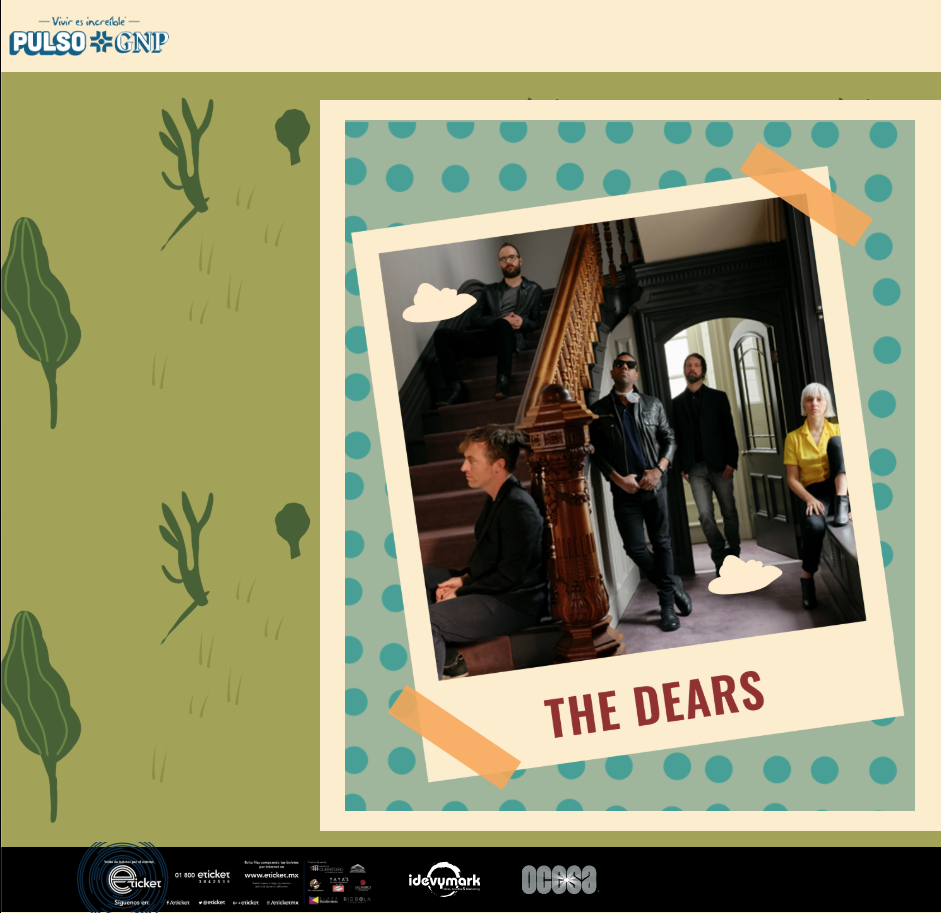 The Dears to play Festival Pulso GNP in Mexico!

The Dears will be playing Festival Pulso GNP in Querétaro, Mexico May 30th 2020. More information and tickets here: https://pulsognp.com.mx/