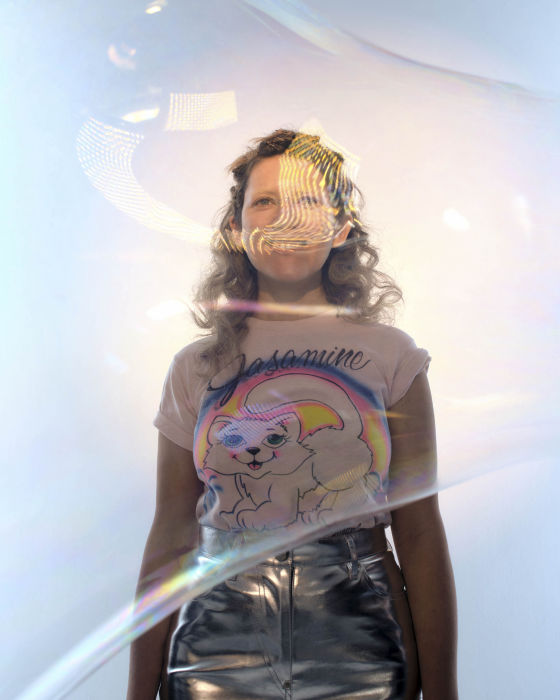 The doomily dreamy duo No Joy began in November 2009 and soon established themselves at the forefront of the shoegaze revival. They formed when guitarist/vocalist Jasamine White-Gluz was living in Los Angeles and guitarist/vocalist Laura Lloyd was living in Montreal. The pair wrote songs as long-distance collaborators until White-Gluzmoved to Montreal and they could play shows together. The band's moody, interlocking guitars and ethereal vocals allowed them to fit on bills with bands as diverse as Wavves, Harvey Milk, and Besnard Lakes. Meanwhile, Best Coast's label Mexican Summer signed No Joy and issued their self-titled 7", which was produced by Miracle Fortress' Graham Van Pelt in 2010. The band expanded to a four-piece and enlisted the Raveonettes' Sune Rose Wagner to mix their full-length album, Ghost Blonde, which was released in November 2010. In 2012, a stopgap EP entitled Negaverse was released while the band worked again with Wagner on the follow-up to their debut. Ultimately, however, the band was unsatisfied with the results and shelved the sessions, opting instead to work with producer Jorge Elbrecht on what would become their 2013 sophomore release, Wait to Pleasure. For third album More Faithful, the band members split their recording time between studios in Brooklyn and Costa Rica. Working again with Elbrecht behind the desk, No Joy dove headlong into their most intricate and reaching ideas thus far, incorporating expanded instrumentation and advanced studio trickery into their established shoegaze sound.

They released two EPs (Drool Sucker and Creep) in 2016, then spent large chunks of 2017 touring. The next No Joyrelease was a collaboration with Sonic Boom of Spacemen 3and Spectrum fame. White-Gluz and Pete Kember (aka Sonic Boom) began a correspondence in 2015 when the No Joy singer was looking to do something different musically. The two traded songs back and forth, eventually choosing four that White-Gluz had written with a full band treatment in mind. Kember reshaped them into something more electronic and guitar-free, and the No Joy/Sonic Boom EP was issued in March of 2018 by Joyful Noise. 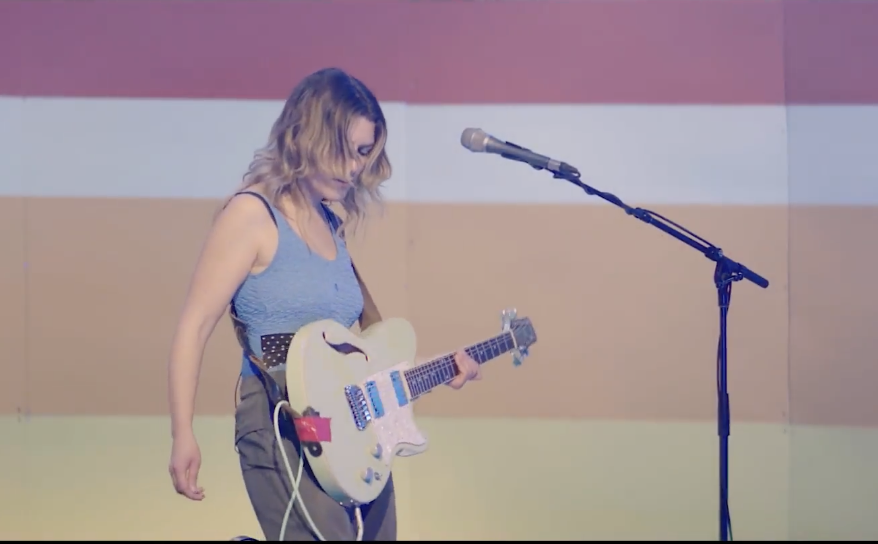 Check out No Joy's solo performance of Ageless for SXSW 2021. 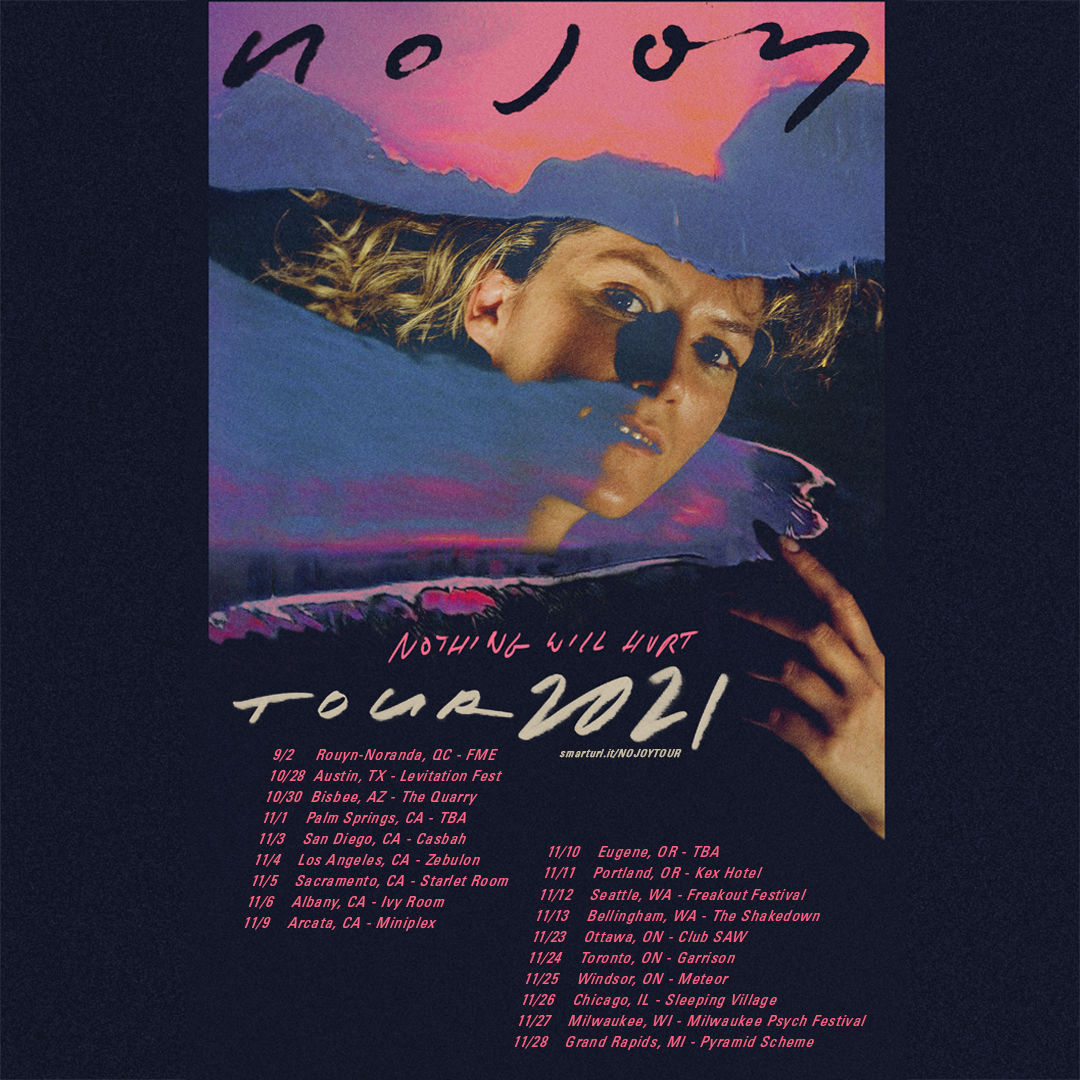 No Joy On Tour This Fall!

No Joy ventures on her tour across the US and Canada this Fall! More information and tickets available here! 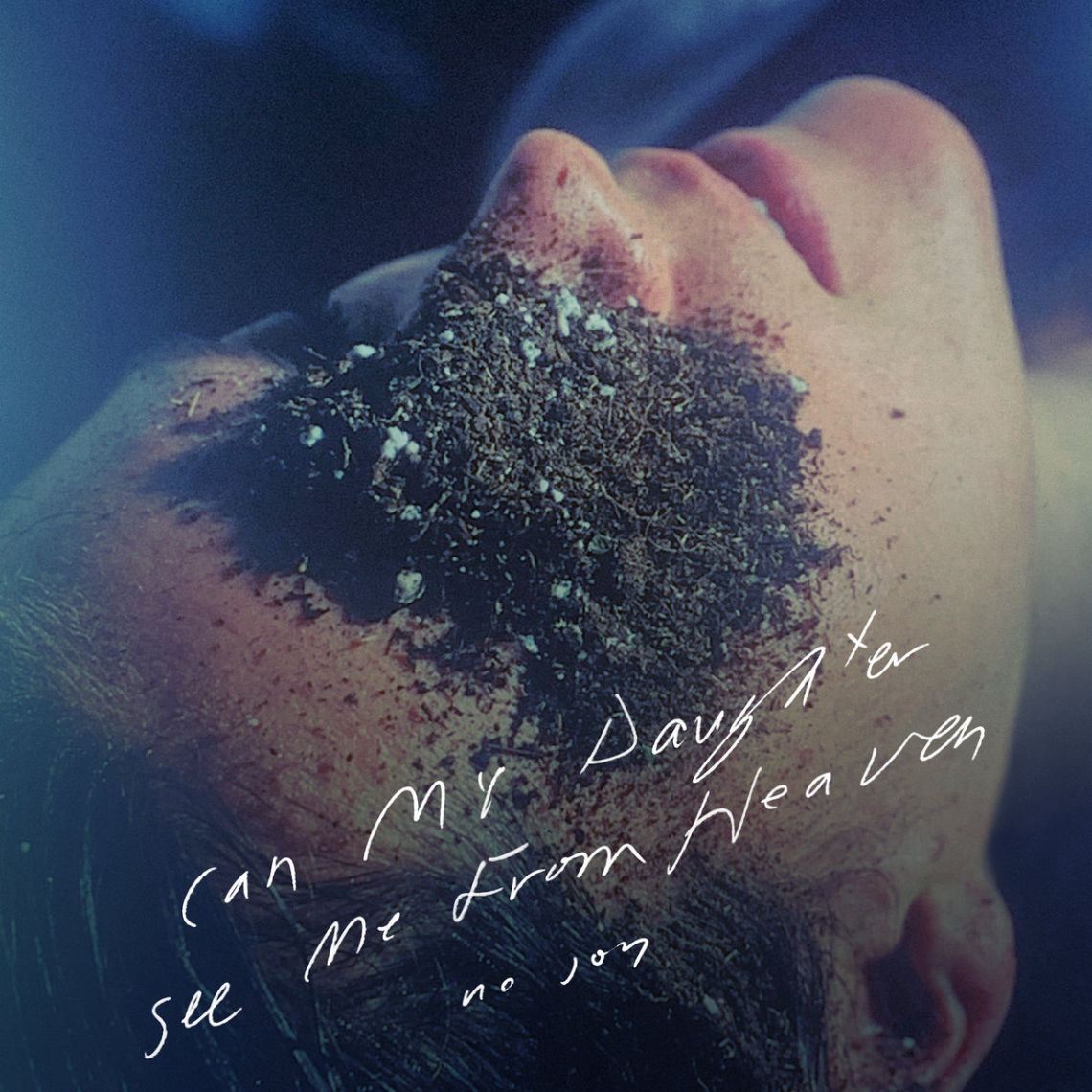 No Joy Releases "Can My Daughter See Me From Heaven"

No Joy's EP "Can My Daughter See Me From Heaven" – an orchestral reimagining of her album "Motherhood" – is out now! Check it out on Bandcamp, Apple Music or Spotify!