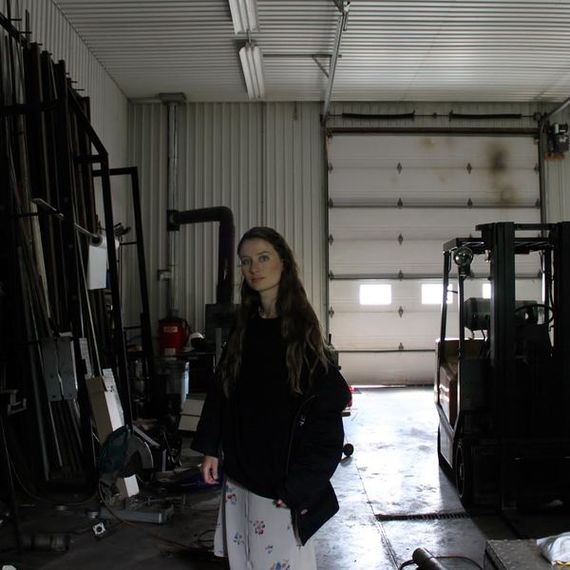 Driven by a patient devotion to sonic afterlife, memory, and material curiosity, Kara-Lis Coverdale’s dynamic work occupies new planes built upon a borderless understanding of electronic music with roots in several interlocking musical systems and languages. Coverdale’s work has been met with consistent critical acclaim. Her most recent recorded release, Grafts (Boomkat, 2017), is a set of three pieces in long-form that highlight the composer’s distinct approach to digital-based ratio tuning. It has been described as an “arresting” “masterful work” of “uncompromisingly distinct,” “indescribable beauty.”  Coverdale’s recordings are incredibly considered and often understated, but her live shows can evoke the unpredictable, chaotic, eerie, dynamic, and confrontational; all for which she has earned a steady reputation as a festival favourite (The Guardian, The New York Times, RA, The Fader) as a highly dynamic and explorative artist, resistant to categorization and stasis. 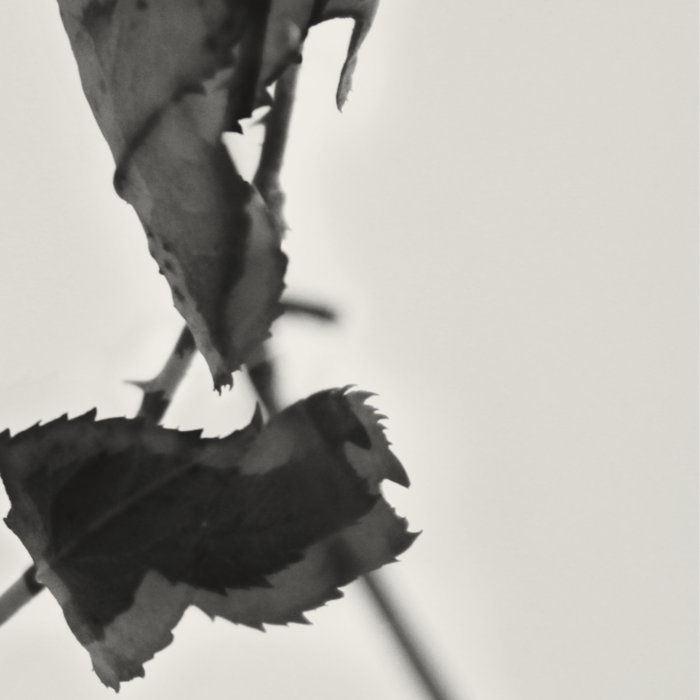 Kara-Lis Cloverdale's 2017 album "Grafts" has been reissued with a new b-side track, "Undo". The original album and the reissue are available here. Read a write up on the reissue on The Vinyl Factory.