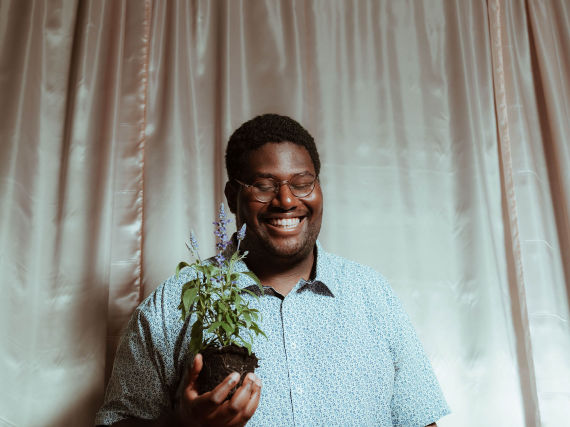 Montreal-based artist Cedric Noel has spent the past decade creating soul-stirring pieces that muse on identity, Black beauty, and celebration. His music is informed by his unique worldview: He was born in Niger to Canadian and Mozambican/Belgian parents, spent his upbringing around the world, and is currently based in Canada.

Across the last decade, Cedric has released a number of critically praised full-length albums, EPs and collaborative works of his own, while also playing bass for acts like Ada Lea, Alexia Avina, and Dana Gavanski. This fall, he’ll be releasing a milestone piece of work, titled Hang Time. 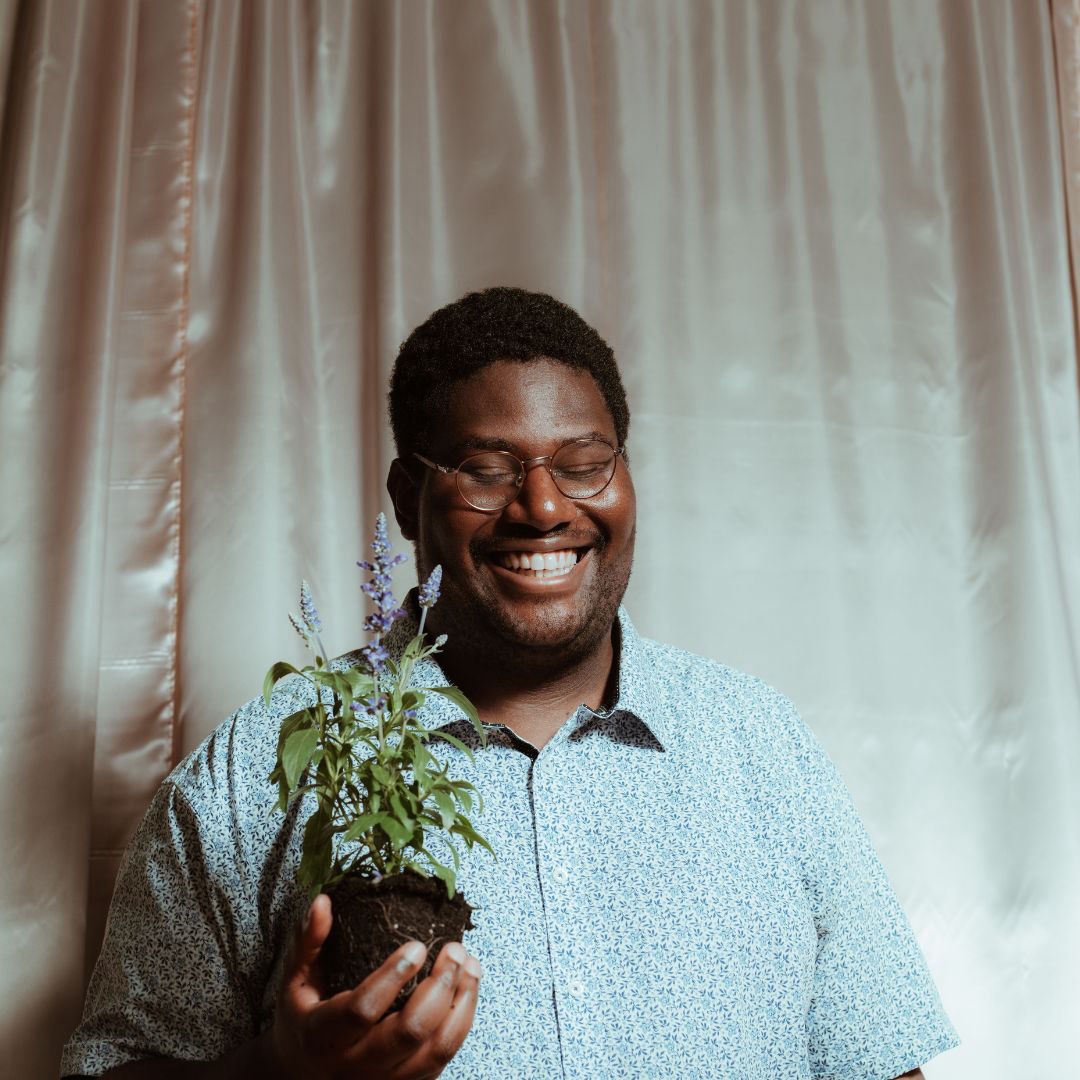 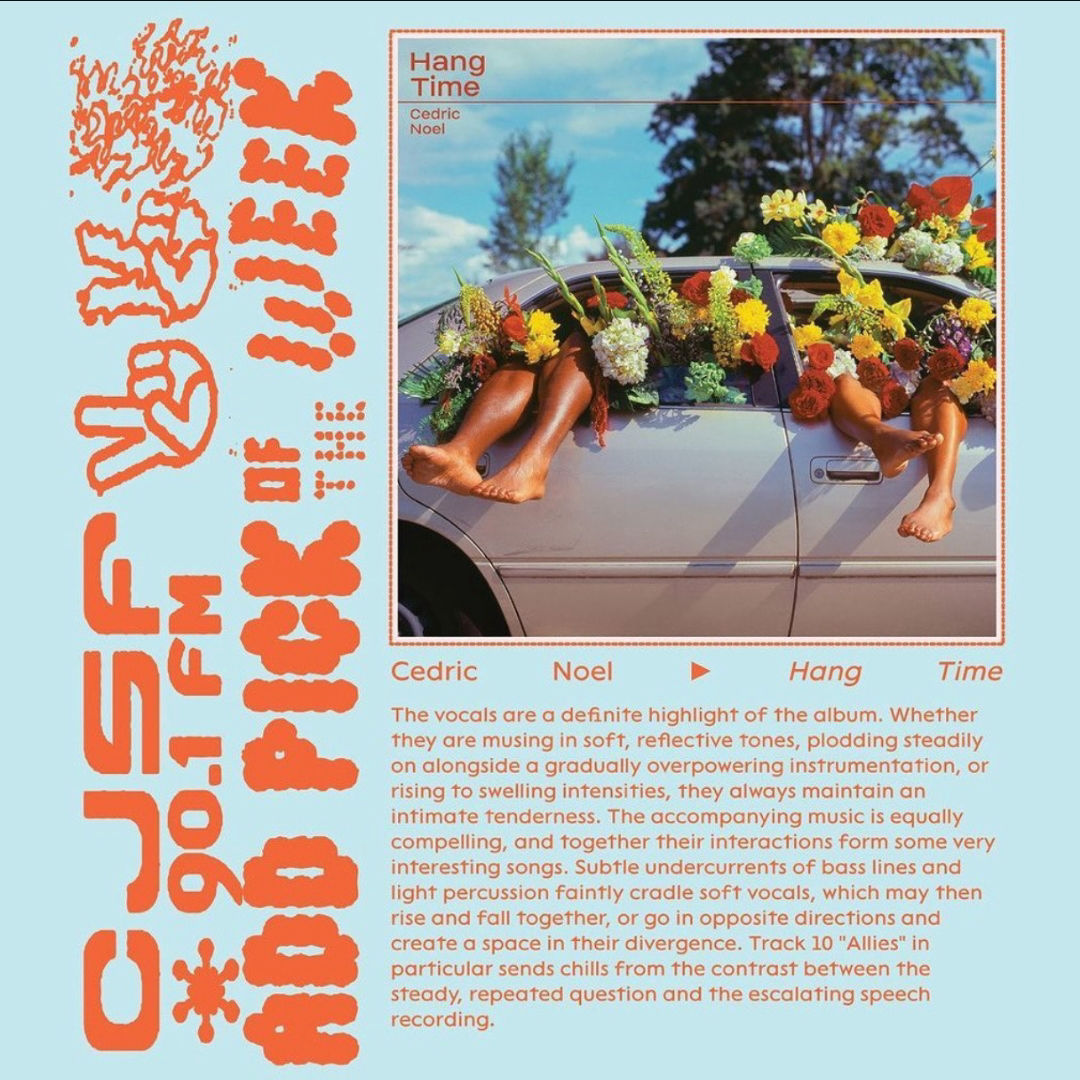 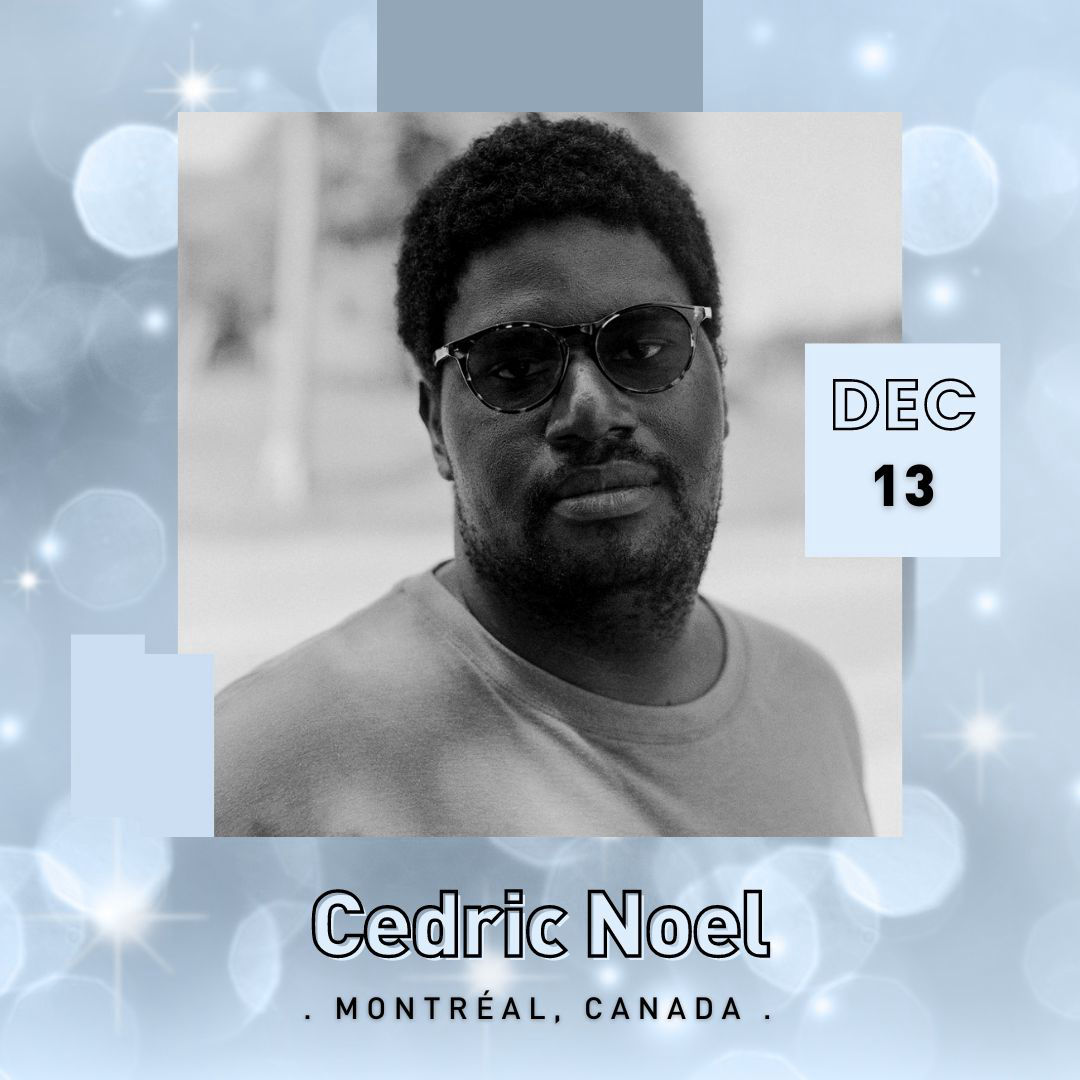 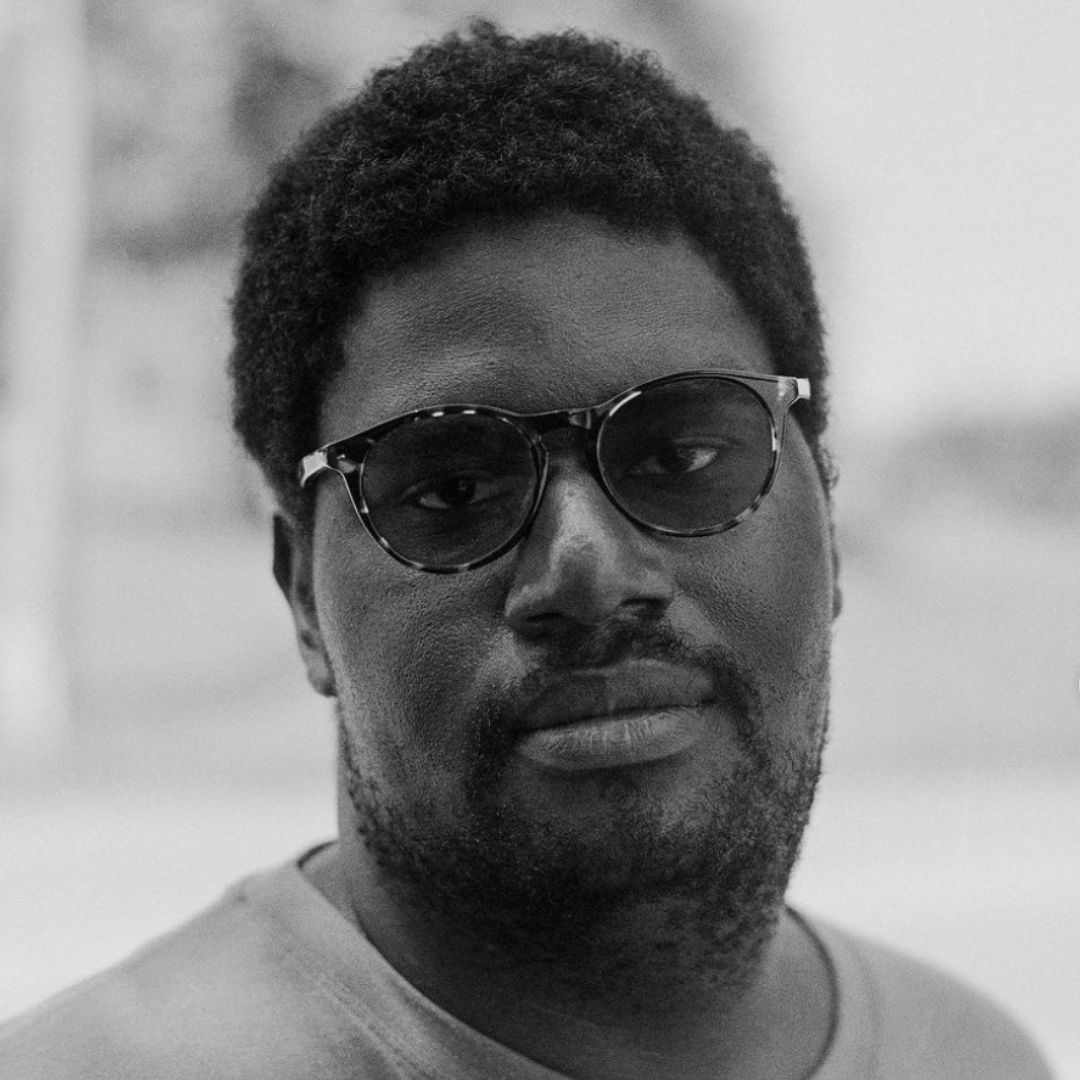 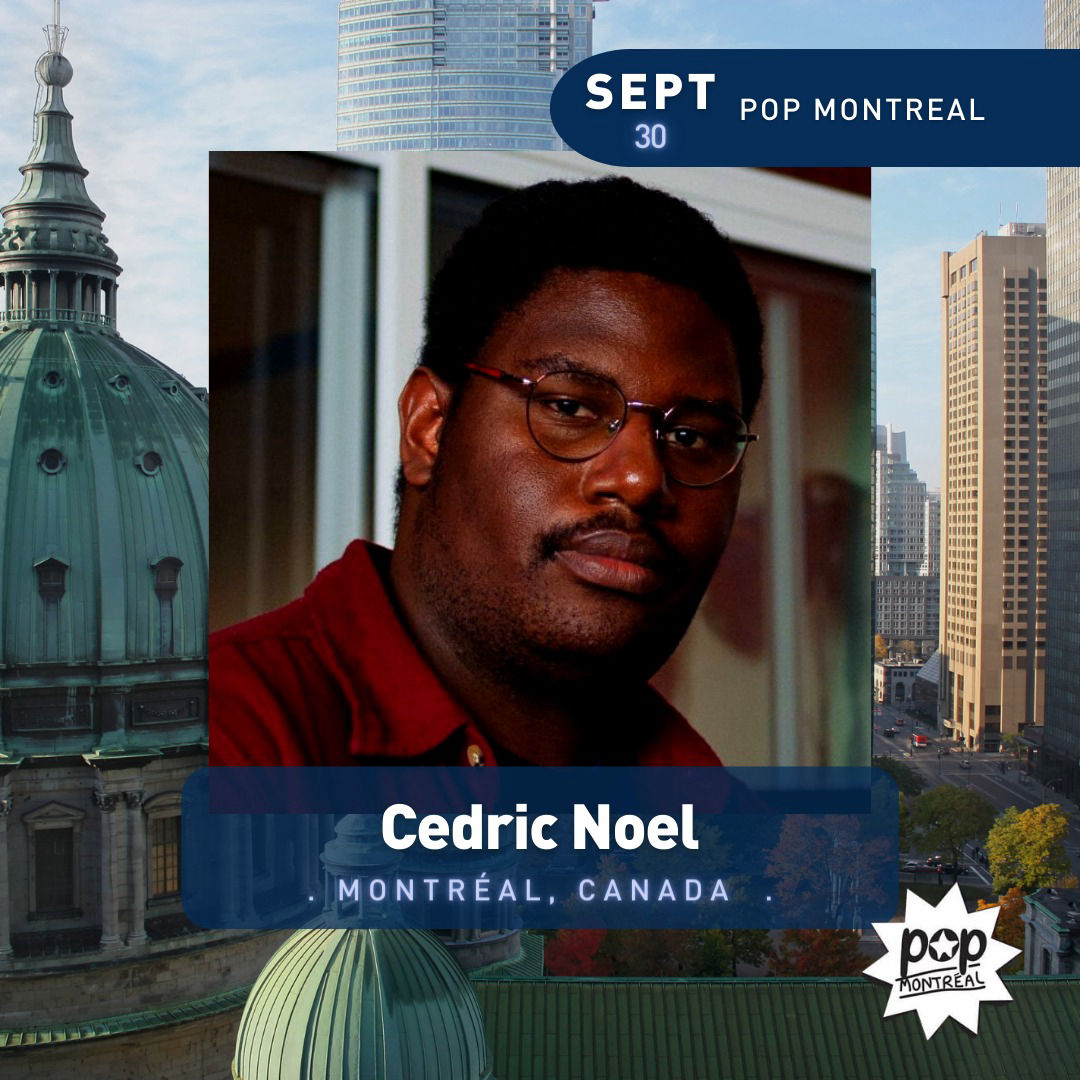 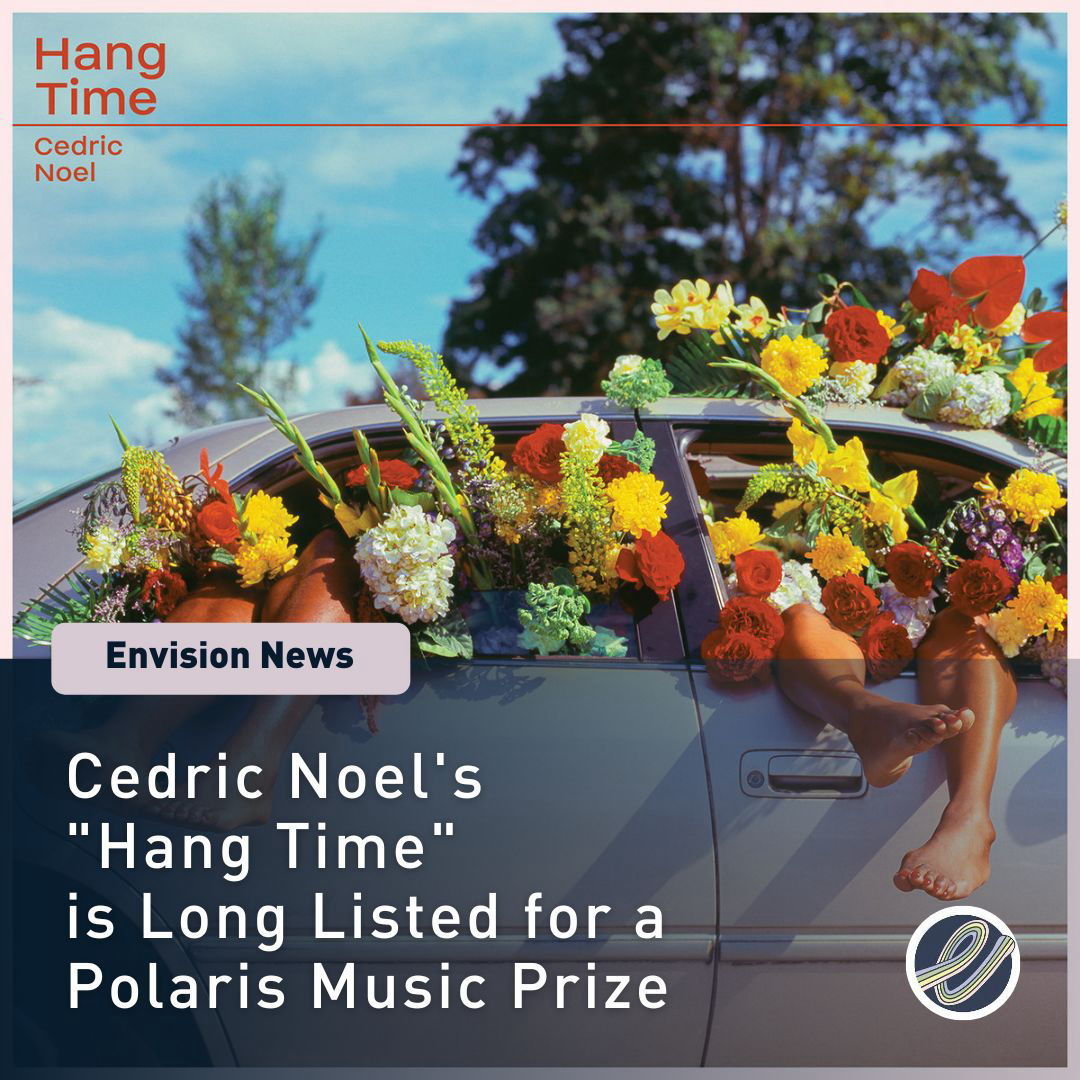 The Polaris Music Prize, presented by CBC Music, has revealed its 40 album Long List, and this year’s Long List is presented by Canada Council for the Arts. 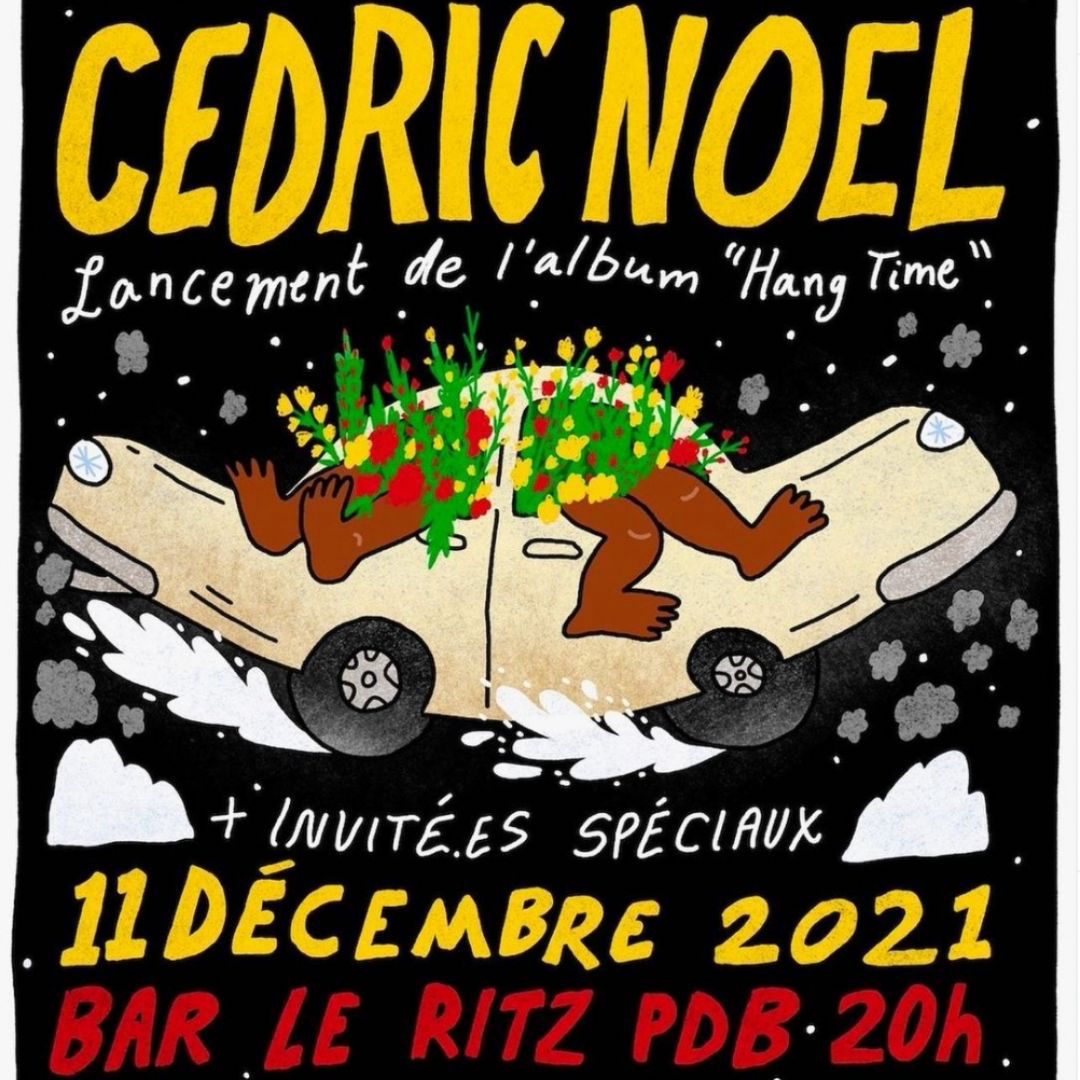