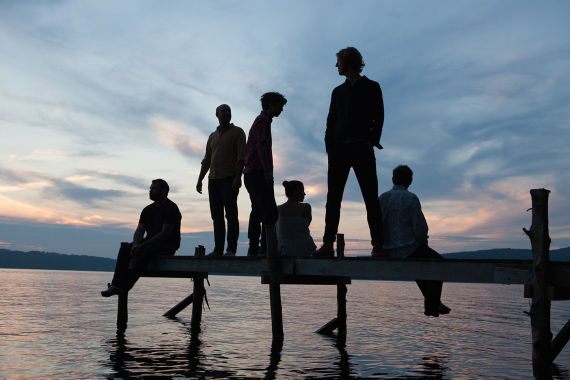 Bell Orchestre is a collaborative instrumental group based in Montreal. Its six members come from wildly divergent musical backgrounds, and the unlikely chemistry that results from their collaboration is the very thing that sustains their connection. It’s as if the group as a whole has tapped into a very particular, very distinct energy: like that of an approaching storm. In many ways, Bell Orchestre is the sum of not only its parts, but the sum of its influences and inspirations. Among those influences can be listed such diverse artists as Lee “Scratch” Perry, Arvo Pärt, Charles Mingus, and Talk Talk. But ultimately they work together to create something that none of them has quite heard before.

Bell Orchestre has been known to retreat into the woods to make and write music: from a residency at the Banff Centre for the Arts, to the forests of Quebec and Vermont, and back to their hometown of Montreal. The specifics of time and place, the elemental forces at work outside, and those forces that exist inside, all come into play within Bell Orchestre’s musical process. This particular music could be made by no one else at no other time in history.

The experience of listening to Bell Orchestre, whether live or recorded, is almost that of experiencing a form of synaesthesia: the result is a collage-like construction of not just sound, but visual elements as well. From a herd of elephants to that approaching storm on the horizon, from a quiet forest in the country to ice forming on a city street, from watching vapour trails disappear in the sky to watching the changing light of dusk through a window. The result then is not so much cinematic as it is evocative: Bell Orchestre have not just written the music to the film – they have created an invisible film that only comes to life in the listening.

The band’s second album As Seen Through Windows came won a Juno award in 2009 for Best Instrumental Album. Their debut, Recording a Tape the Colour of the Light was also nominated for a JUNO in 2006. Also in that same year, the band collaborated and performed with Edouard Lock, founder/choreographer of LA LA LA Human Steps, in celebration of the legendary dance company’s 25th anniversary. Bell Orchestre has toured extensively, playing concert halls and dingy squats as far afield as Lithuania and Dawson City, Yukon.

Whilst the band work on new material, they’re excited to sign with Erased Tapes for future releases. 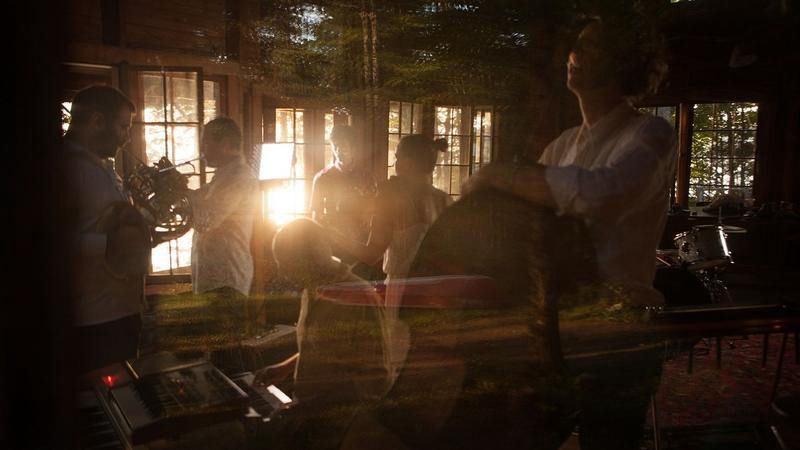 Bell Orchestre and director Kaveh Nabatian will premiere their performance film House Music at Pop Montreal -  a singular, immersive audiovisual experience filmed in in the woodlands of Rivière-Perdue. More details and tickets here. 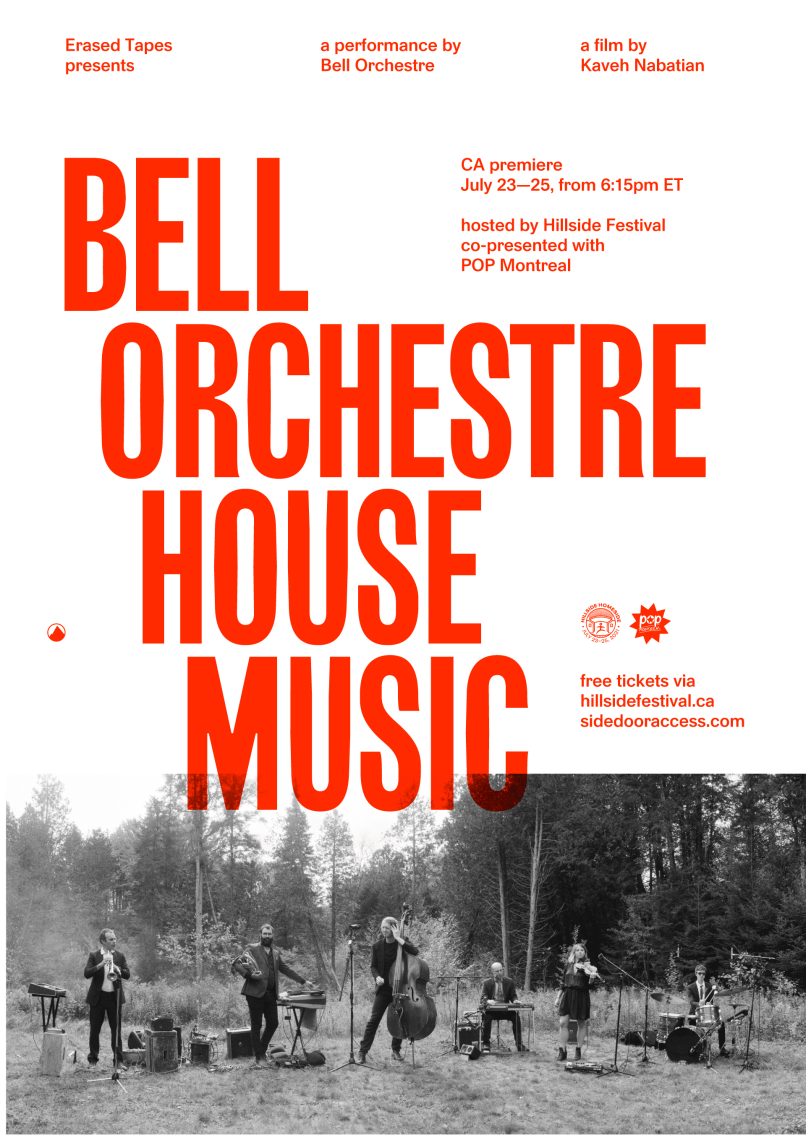 You can catch Bell Orchestre's House Music performance film as part of Hillside Festival's second virtual edition - Homeside! The festival takes place from July 23rd to 25th and the film is available all weekend. Register for FREE tickets here! 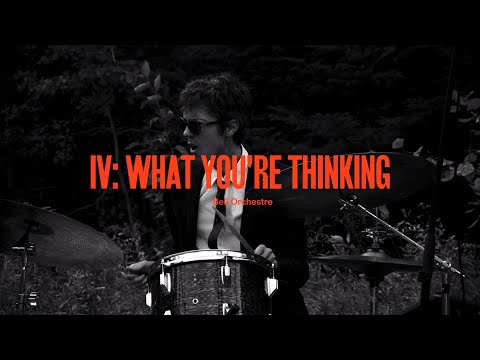 Bell Orchestre premiere their new single, IV: What You're Thinking, from their upcoming album House Music with a new video! Watch it here. 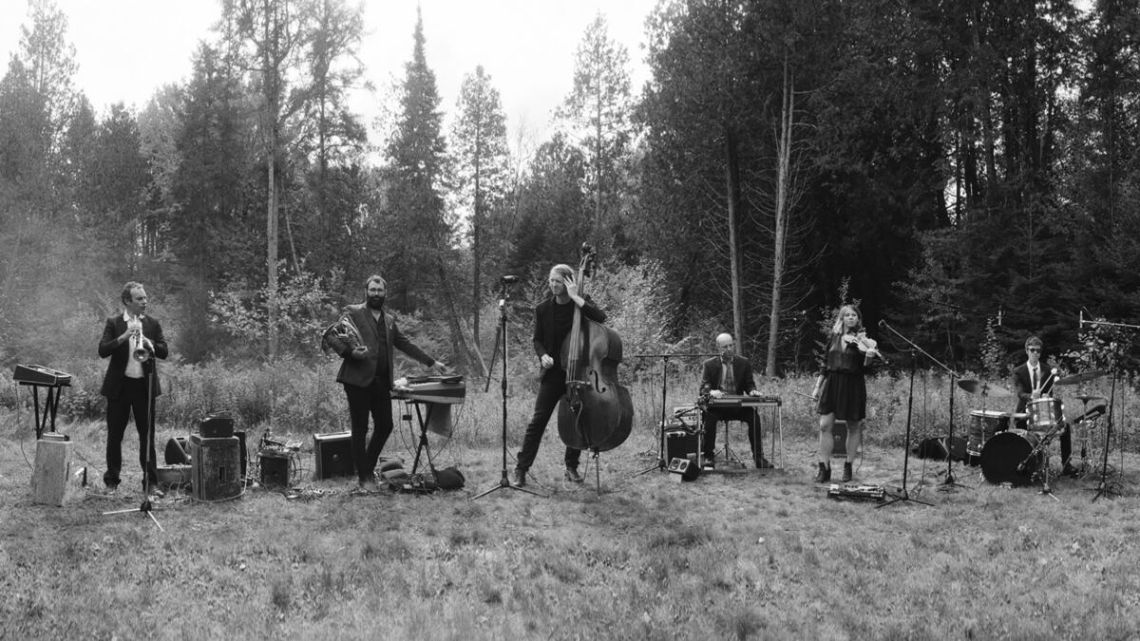 Click through for tickets. Film premieres in other territories coming soon. 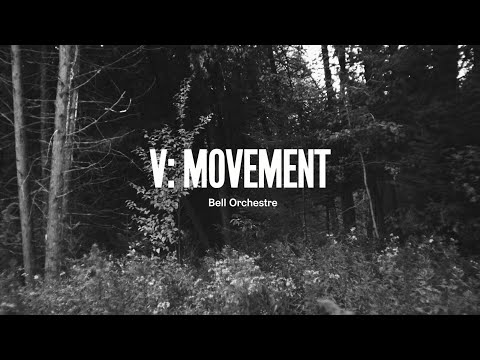 Bell Orchestre is releasing a new album - House Music - on March 19 via Erased Tapes and our new record label Envision Records in Canada! You can pre-order the album here, and watch 'V: Movement' here. 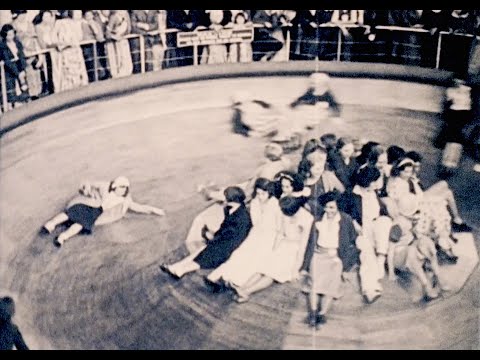 We are pleased to announce that Belle Orchestre has signted to Erased Tapes! Click through for a new short film directed by Kaveh Nabatian set to their newly released song "IX: Nature That’s It That’s All". 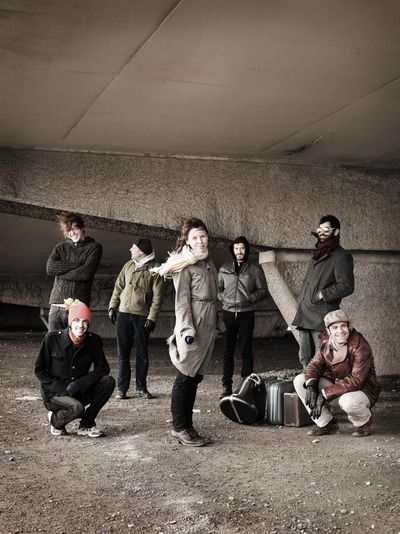 Bell Orchestre is back!

(photo credit: Guillaume Simoneau). Bell Orchestre will be playing with the Copenhagen Philharmonic on February 5, 2015. The evening will feature compositions by Bell Orchestre as arranged by Owen Pallett, and by Pietro Amato and Kaveh Nabatian. A solo performance by Sarah Neufeld with the Philharmonic will also be presented, as well as a performance of Music for Heart and Breath by Richard Reed Parry, and a work in progress presentation of Waves by Bryce Dessner and Richard Reed Parry. The evening will open with a performance by Quiet River of Dust. For more information (in Danish) you can consult the Copenhagen Philharmonic site (click story title). 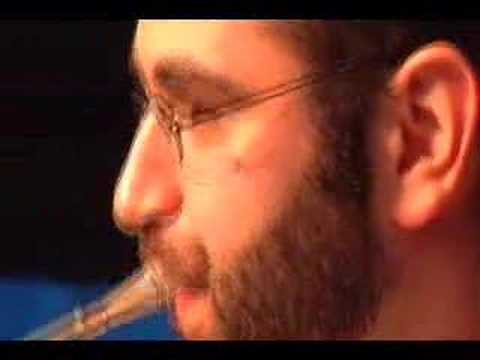 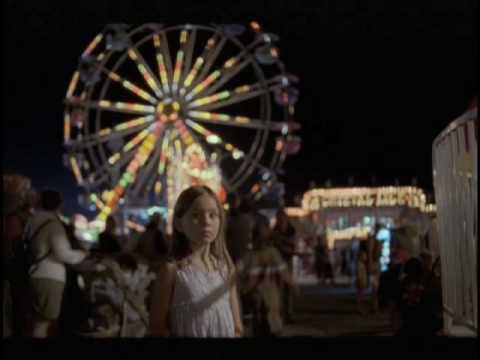 Check out this interview with members of Bell Orchestre on New York Public Radio! 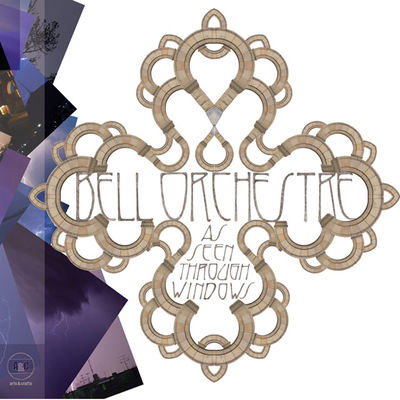