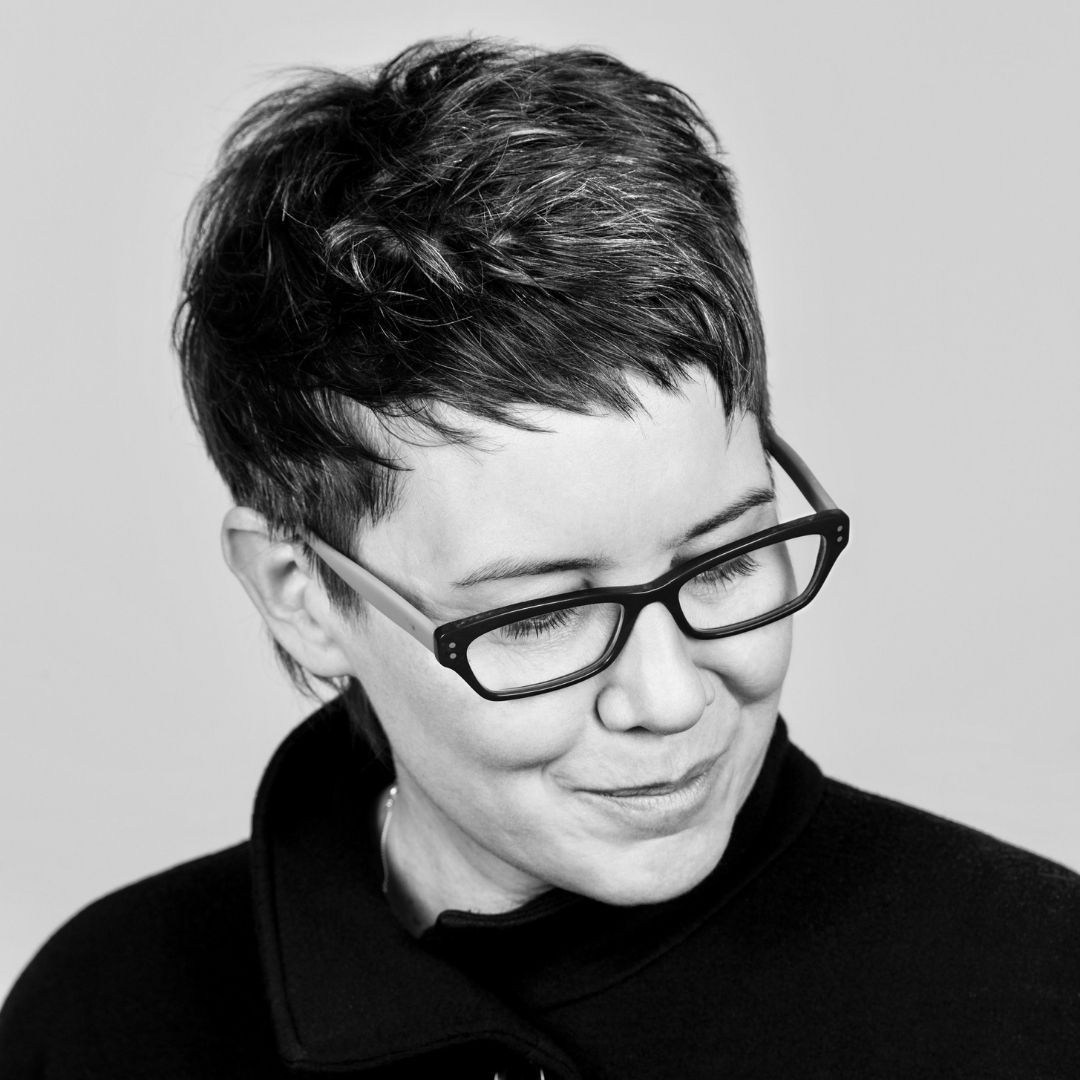 Immersed in Canada’s independent, underground music and contemporary art communities for more than 25 years, Patti has been running labels, performing, making radio and programming events. During her 20 years at CBC Radio she is best known for her tenure as the host and executive producer of Brave New Waves, as well as several other arts, culture and music programs across the network. She programmed 10 editions of the MUTEK Montreal festival as curator, producer and editor, while also spearheading its gender and diversity initiatives. In 2016, as Artistic Director she developed the Convergence: Electronic Music + Visual Arts Residency at the Banff Centre. She continues to work in digital arts and culture for a variety of organizations including, The British Council Canada, Pride Toronto and Envision Management & Production. 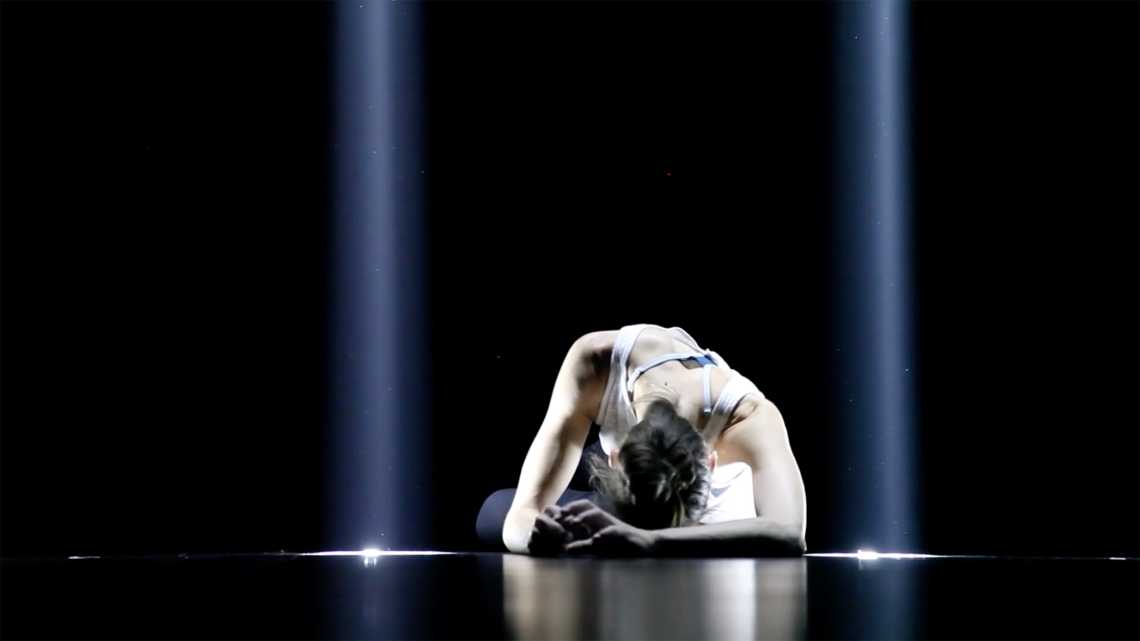 INNOVATIONS IN: DANCE AND TECHNOLOGY